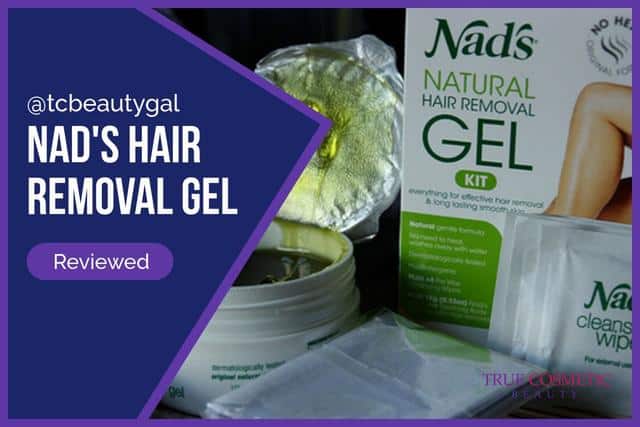 Nad’s hair removal strips and cream (and other related products) has been, and is currently, a very highly regarded personal care product. Five years after its release, the British newspaper The Guardian announced that Nad’s was the best selling personal care product in Australia, grossing over $7 million. An Australian newspaper, the Sydney Morning Herald named Nad’s as Australia’s best-known hair removal product.

One of the reasons that Nad’s is so popular is that it is an entirely all natural product. Users have commented that Nad’s is a more effective and less painful way to remove unwanted hair. The price of Nad’s products is also favorable among users. The Brazilian and Bikini Wax kit is pretty affordable. Getting the same service in a salon can cost anywhere from $20-$120. Nad’s is an affordable alternative for people who wish to take hair removal into their own hands.

Looking for a hair removal cream that actually works? We recommend trying StopGrow, the most effective hair remover that we’ve reviewed so far. 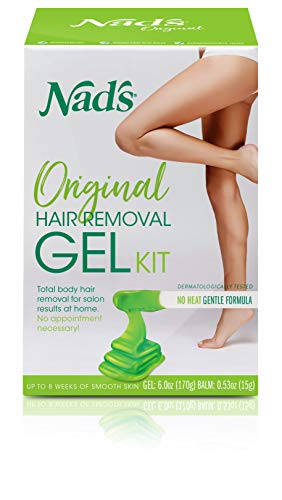 Founded in 1992, Nad’s creates and internationally distributes hair removal products. Sue Ismiel developed the concoction that launched the company after hearing her daughter express interest in removing the hair from under her arms but wanted a less painful way to do so. The original product consisted of honey, molasses, sugar, and lemon juice and was green in color.

Ismiel soon turned the garage at her home into a small factory and began to sell Nad’s at several stalls in shopping centers around Australia. The brand’s true commercial success began after an investment was made in a television advertising campaign where Nad’s developed a call center to take orders by phone. This allowed the brand to be sold and distributed on a much larger scale.

The company has also expanded their efforts, creating products made for men. Nad’s continues to develop and advertise new products, most recently releasing a nose waxing kit. Products can be bought in Australia, Great Britain, and the United States. Nad’s has opened five laser hair removal clinics located in and around Sydney, Australia that cater to both men and women’s hair removal needs.

Nad’s is a very cheap alternative to other creams and professional-grade treatments. And while it doesn’t offer the absolute best results it does do enough to warrant its very affordable price. Here are a few reviews for different Nad’s products we found on the Internet:

On average, the hair removal gel from Nad’s gets a decent rating (which is basically what we found across multiple websites) but the strips tend to get lower ratings.

Just keep in mind that Nad’s is NOT designed to prevent future hair growth. It is a one-off treatment meaning if you want to keep the hair away forever you’ll have to keep buying their products over and over again for future use.

Nad’s is definitely a decent choice, though. It’s far better than some of the other, more expensive creams that we’ve reviewed such as the very disappointing Revitol hair remover which is next to useless. But, again, this is basically no different than waxing yourself, only it’s not painful. Well, as long as you don’t leave it on too long.

For more serious treatments, ones that are designed to work toward permanent loss of hair, you may want to consider getting professional laser hair removal treatments done on yourself. If that option is a bit too expensive (which is understandable because it often requires several treatments to finish the job) you can also look at trying less expensive options such as using an at home laser hair removal system, which is just as effective as a professional laser but costs far less and can be done from the comfort of your own home. 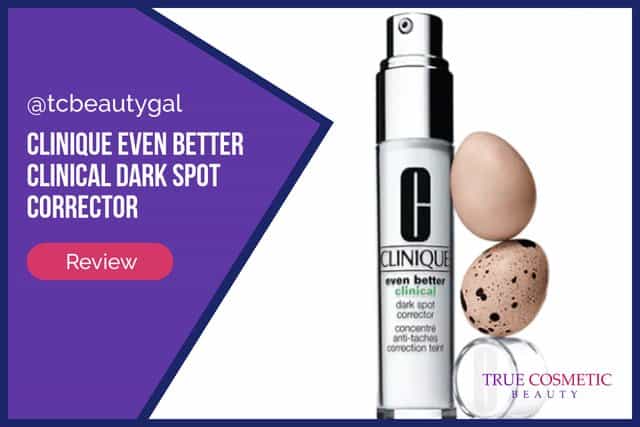 Clinique is an extremely popular brand of cosmetics that makes everything from BB cream to mascara and beyond. Their products are used by millions of women across the world and can be found in many retail stores including Sephora, Macy’s, Ulta, Belk, and countless others. The brand is well known for quality but is also… 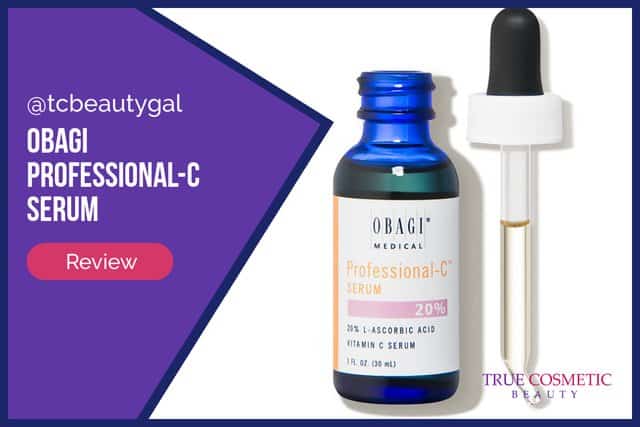 Aged-looking complexions are an all but too familiar issue for women. Things like dried-out skin, fine lines, and wrinkles are often major concerns for both younger and older individuals. So, how can you stop these problems in their tracks and reverse the process to make your skin look better and more youthful? Well, products such… 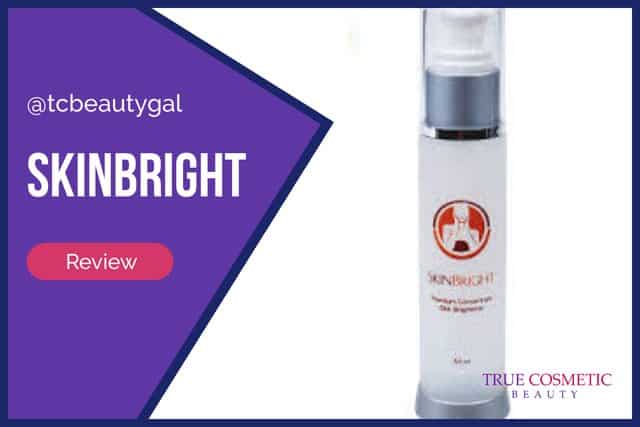 There are lots of things that can affect the look of your skin, especially on your face. Sun damage is a big cause of altered pigmentation; your skin can develop dark spots due to excessive melanin production, and age spots, melasma and acne scars can all make your skin tone look uneven and dull. Skin… 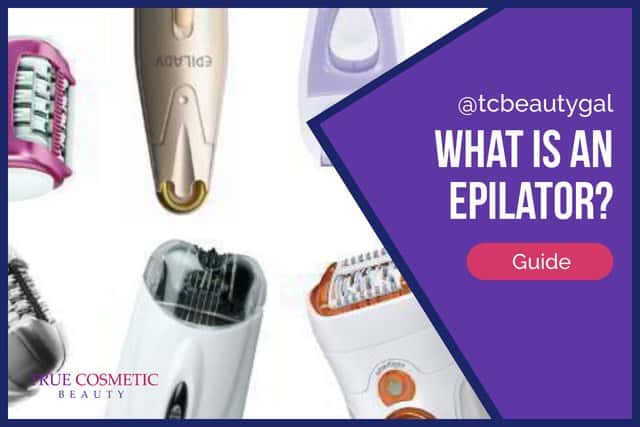 In today’s modern society, beauty and fashion is a big part of any women’s life. Maintaining smooth legs, hair and makeup can take up a large amount of time, not easy for busy career women or young mothers. Looking good and feeling great is important for any woman, and beauty gadgets which help save time… 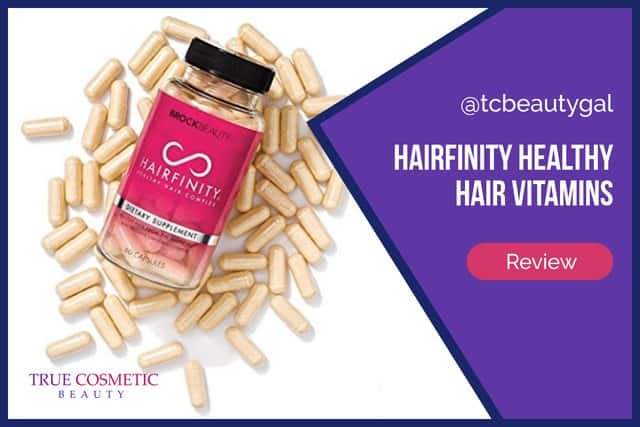 If you find yourself struggling to grow out your hair or have issues with thin hair you’ve probably considered the idea of using a supplement-based product to correct the problem. For some people supplements are a useful and effective solution. One such product that has become quite popular lately is called Hairfinity. Below we provide…

Nur76 is a natural skin lightening cream that is popular mostly in the United Kingdom. The company does produce various other cosmetics such as anti-aging serums but is primarily known for its skin lightener. The company was started by a brother & sister in the UK back in 2004 and has since seen wild success…

Got an annoying mole that really stands out on your face or skin? Have a painful and embarrassing skin tag that just doesn’t want to go away? These are both frustrating and common issues that millions of people face. And, for the most part, there isn’t an easy solution for either one aside from cosmetic...

Every woman wants to look younger and have their skin glow with imminent beauty. The problem, especially when you’re older, is that your skin gradually loses its ability to stay firm and free of wrinkles. It’s an annoying but real issue and it can be rather difficult to fix. Wrinkles can be pretty stubborn, but...

My friend Melinda spent almost a full day in the local hospital’s emergency room (ER) because of a bad reaction to a toner. She has become very picky about what she uses and the Obagi Nu-Derm toner is her favorite. Now, she has the skin tone of a proper Irish lass. It’s white as a...

Nad’s hair removal strips and cream (and other related products) has been, and is currently, a very highly regarded personal care product. Five years after its release, the British newspaper The Guardian announced that Nad’s was the best selling personal care product in Australia, grossing over $7 million. An Australian newspaper, the Sydney Morning Herald...