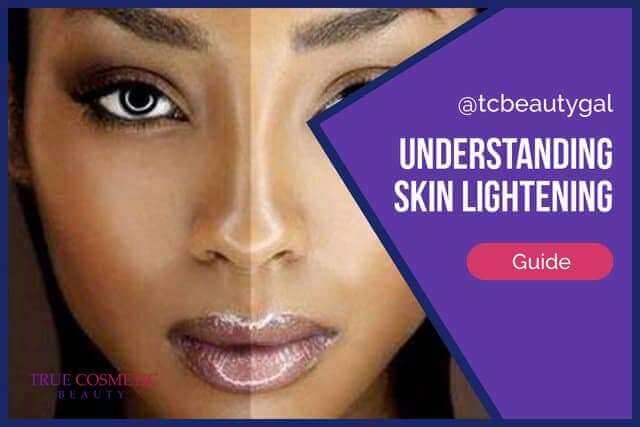 Skin lightening is a new cosmetic process that is gaining a lot of traction in the United States and United Kingdom as of late. It originally started in Asia where the fairest skin men and women are considered the most attractive. 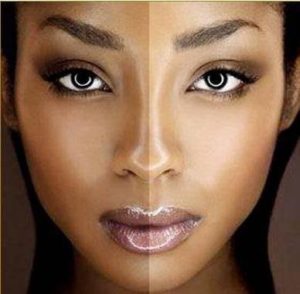 In the US and UK this process is used to get rid of dark spots, help reduce the effects of conditions such as melasma, and fix other common problems associated with hyperpigmentation.

Depending on the approach you take there are different ways that skin lightening (which is also referred to as whitening or bleaching) can be done. There are several methods including:

Laser treatments are expensive as they must be completed by a specialist. The results are rather fast and very noticeable, though. But these treatments can cost thousands of dollars which, for the majority of individuals, is out of the question. 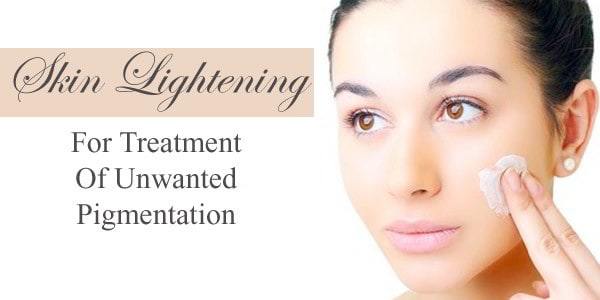 Skin lightening creams, serums, lotions, and soaps are all cosmetics that, in most cases, target the melanin in the skin. They work to gradually, but effectively, reduce your body’s output of melanin (which are cells the produce the pigments in everyone’s skin). This is a much more cost effective method but does take a bit longer (between 2 and 6 weeks of daily use) before noticeable results are seen. And not all of these products work.

Pills are another option but are often scams. Most pills you’ll find to be placebos or just utterly ineffective and useless. They are typically a bit more costly than creams, take longer to start working, and often have harsh side effects associated with them.

Home remedies are, of course, the cheapest option but also take the longest to work. These generally consist of concoctions that can be made using common kitchen ingredients such as milk, lemons, and cumin. Some of these do very little for your skin. Others can be effective but only when used for months and months on end.

Skin lightening, as mentioned above, is generally meant for people who want to get rid of unsightly dark spots, age spots, old acne scars, and other issues associated with hyperpigmentation. Some people do use skin lightening products for the sole purpose of obtaining lighter, brighter skin, too, though. 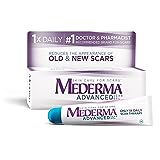 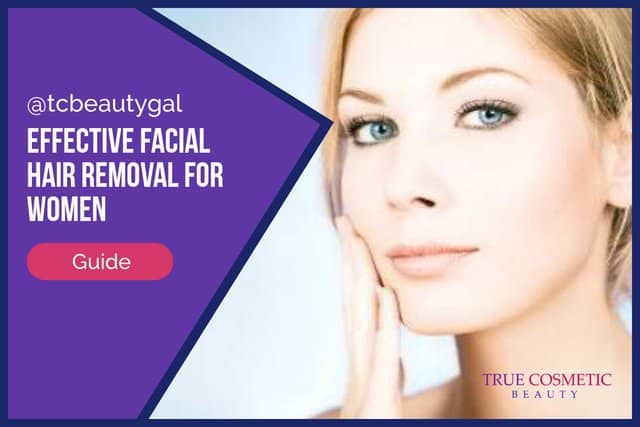 Facial hair can be embarrassing and annoying for women. Although most women will have some sort of hair growing on their face, some women suffer from having to deal with dark hair or lots of hair on their face instead of just a little fuzz here and there. Best Facial Hair Removal Methods for Women If… 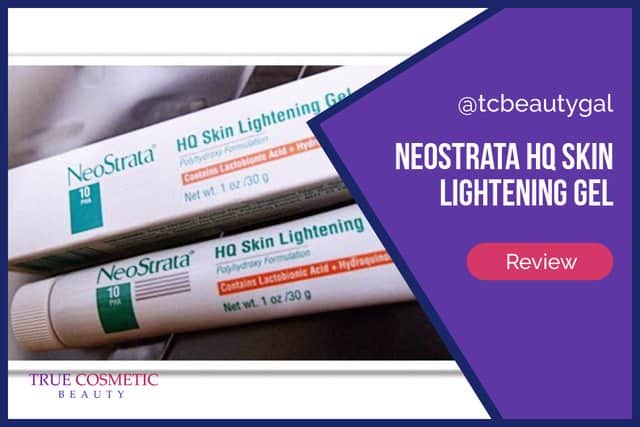 NeoStrata is a well-known brand of skin care products that are popular and, in several cases, are even dermatologist recommended. They are also the company behind the high-demand Exuviance line of cosmetics. Overall, NeoStrata products are best known for being highly effective and moderately priced. The company produces a cosmetic for lightening up dark spots… 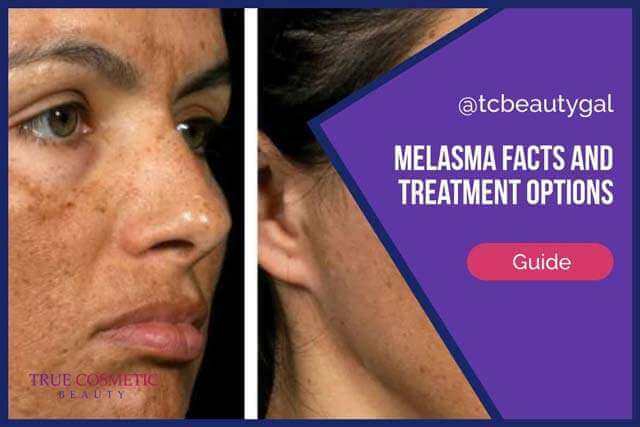 Melasma is a condition of the skin in which small patches of the skin become darker and range in color from brown to gray. This condition mostly affects women between the ages of 20 and 50. It is an extremely common disease but is not a huge threat to the overall health of the individual… 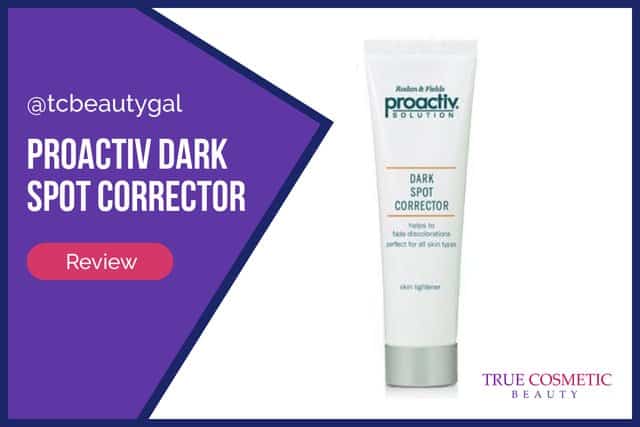 AMBI is a popular line of skin care products that are sold online and in a variety of retailers like Walgreens, CVS, Target, and Kmart. The company produces a wide range of cosmetics including moisturizers, cleansers, lotions, and more. Perhaps one of its most popular and most searched items, though, is the AMBI Fade Cream,… 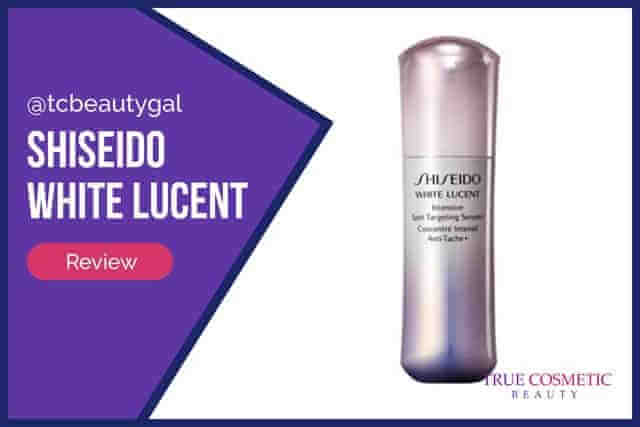 Shiseido is a large cosmetics company that creates a large variety of products including makeup, self-tanners, perfumes, colognes, and more. Most of the company’s products are well-liked by the general public and often receive rave reviews for their performance compared to other brands. Their line of products geared toward skin lightening is known as Shiseido…